You are here:
DiversityWhat's UpWork A leader in global manufacturing, The Fountainhead Group is committed to innovation, manufacturing excellence, and above all, the local community. Our FGI Family of employees are the driving force for our continued success, emboldening a rich tapestry of diversity in our office and manufacturing centers. In an effort to support each of our employee’s individual growth, we encourage internal advancement opportunities for all employees, regardless of experience or language ability.

We’re thrilled to highlight the success of some of our brightest stars, all of whom started on the factory floor and have built long-standing careers at FGI.

Anatoliy and his family arrived from Belarus in Utica in 1991. After consulting with The Center, he spent his first two years learning English and started at the FGI Chadwicks location in 1993. Over the past almost 30 years, Anatoliy has worked in almost every function of fogger production, starting with assembly and advancing to his current position as the Fogger Room Supervisor in New York Mills. Anatoliy found community in Utica’s Slavic Pentecostal Church, as well as his purpose at FGI, saying “I felt like I was put here by God to help other Russian-speaking refugees” navigate their relocation and build a career at The Fountainhead Group.

Nway Nway has been with FGI for 13 years where she has advanced from an entry-level position on our assembly line to a Line Leader, Trainer for new hires, and Translator for 6 different language groups within the company. Born in Burma, Nway Nway left her home country during the Muslim persecution in Myanmar in 1988, and spent the majority of her time at a refugee camp attending 3 different schools. In the US, Nway Nway struggled to find work that challenged her mentally, until she found FGI. Now, she believes her purpose is to be “like a bridge” for different groups of employees to create a more cohesive working environment for all.

Amela joined The Fountainhead Group in 2000 after arriving with her family from Bosnia. Starting on the fogger assembly line, her speed and attention to detail were quickly recognized by management and she was moved to the packline, where the average assembly packer was contributing 3,000 units a day. Amela was able to double her output, prompting her promotion to line leader in her first year. She was asked to become a supervisor 4 years later, a role she was initially hesitant to accept until she was offered additional training to ensure she was comfortable with the new position. She recognizes FGI as her “second family,” and says she has always felt encouraged and supported to grow. 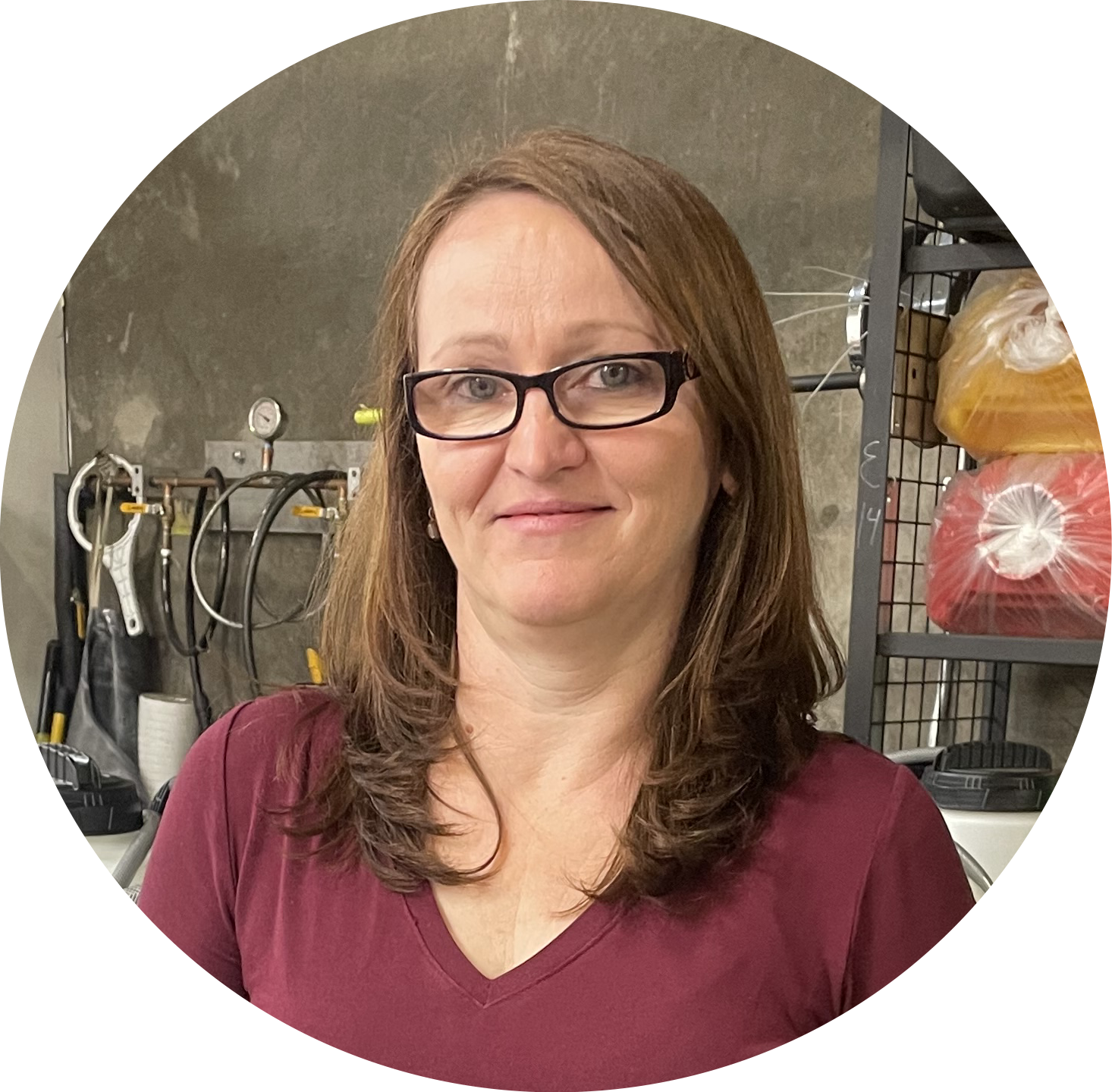 Zineta joined The Fountainhead Group in 2000 after relocating to Utica with her family from Bosnia. For almost 22 years, her commitment to the company has supported her promotion from a molding injection operator to her current position as a Quality Control Supervisor. In her role, Zineta is responsible for overseeing the quality of all FGI production, ensuring all sprayers and foggers are functional and stand up to FGI’s rigorous quality tests. She attributes her success to a work environment of “support, respect and patience” regardless of English proficiency or past experience. 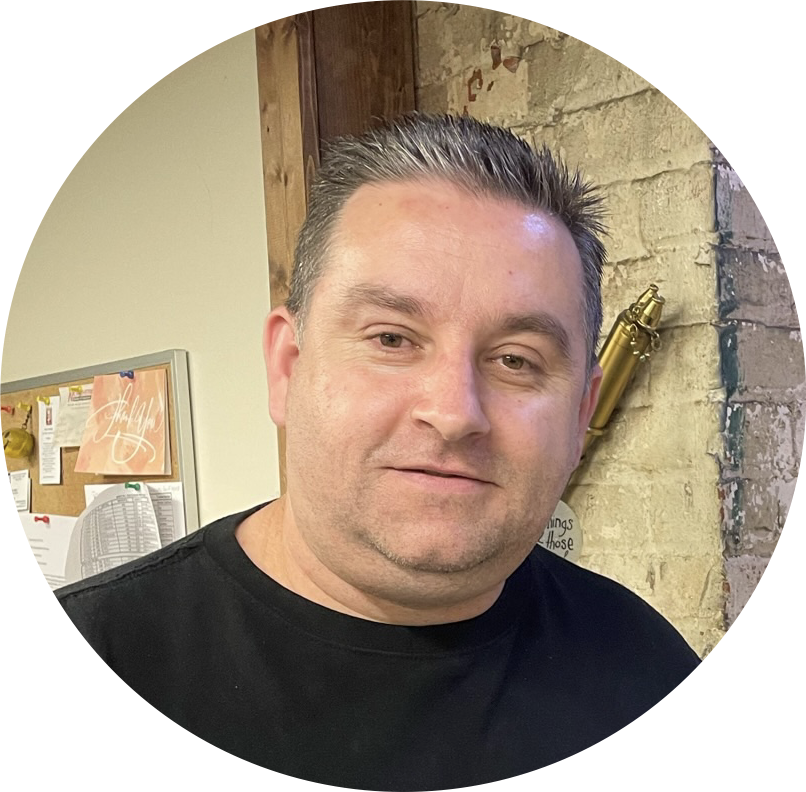 Edin joined The Fountainhead Group in 2001 after relocating to Utica from Bosnia. Although his English skills were lacking, the drive and discipline he learned in the Bosnian Military translated perfectly to his role as an E-Z Pump assembler. On his first day, Edin learned the assembly process for 28 different FGI products, prompting his promotion to line leader in a few short weeks. After receiving a key to the Chadwicks facility, Edin said this trust “made me want to work even harder” and he was fast tracked to Manager of the facility.

“With no English, no degree, and no education, I became a manager!” 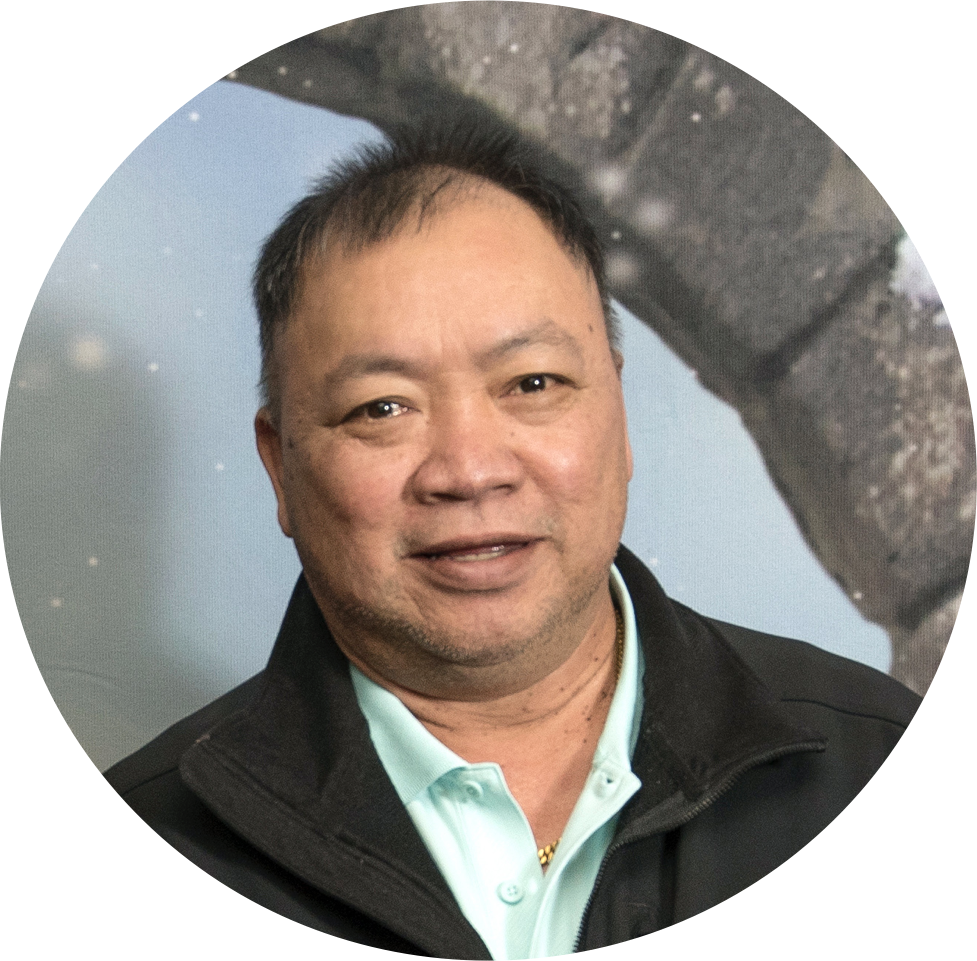 Peter joined the team at The Fountainhead Group in 1996 after relocating to the Mohawk Valley from Vietnam. 1 year into his role on the assembly line, he was promoted to Line Leader, in charge of the training, output management, and day-to-day operations of his product line. Over the past 26 years, Peter’s drive and determination have contributed to his advancement, and he now serves as an integral member of the Management Team, overseeing Assembly Operations. Peter continues to be a team player, saying the company culture contributes to FGI’s continued success. 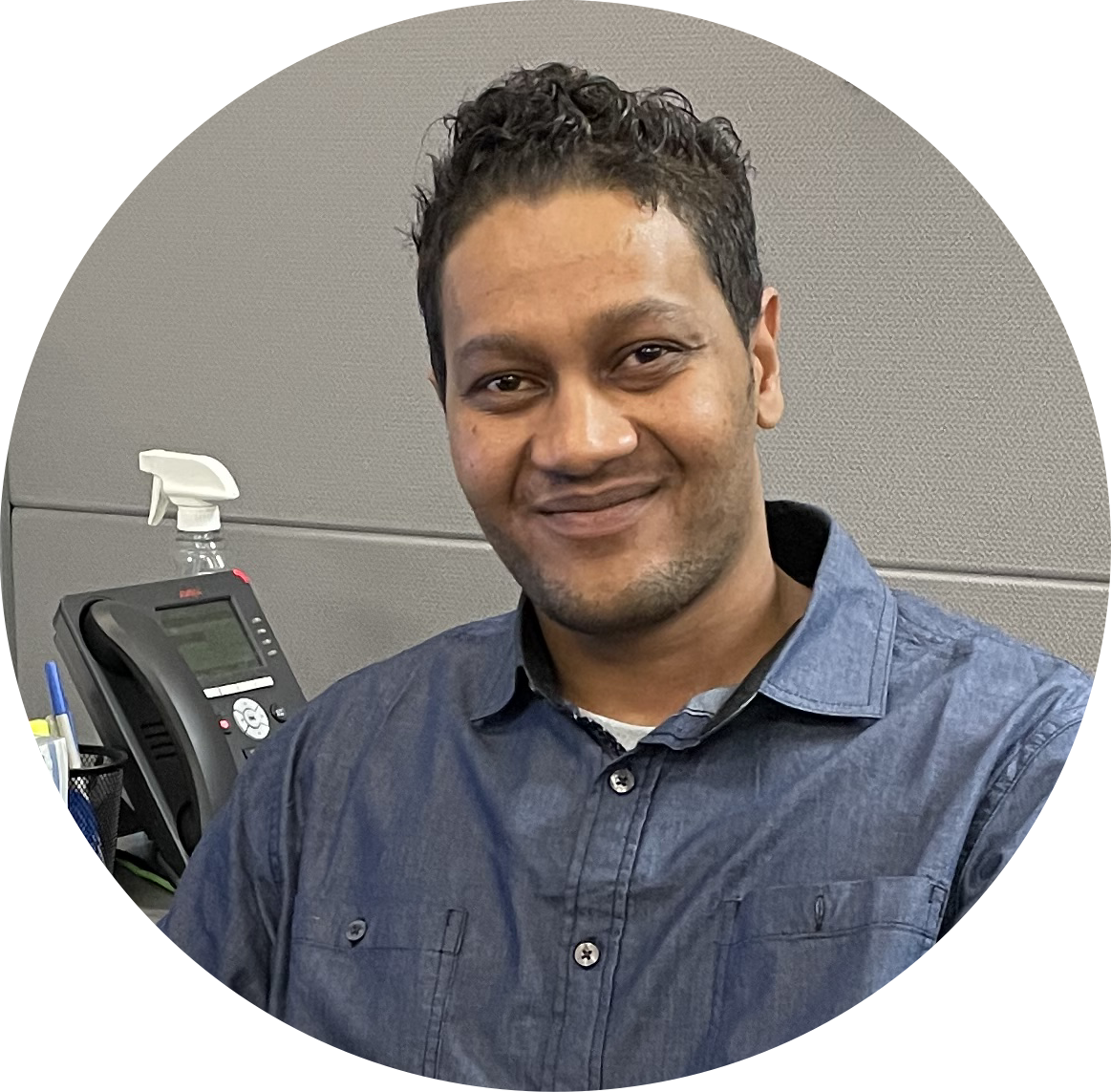 Khattab arrived in New Hartford in 2017 from Sudan and joined the FGI Information Technology Department in 2022. Before coming to the United State, Khattab had received a bachelor’s degree in Management in Information Technology from Sudan University of Science and Technology and had extensive experience working in IT systems management for several NGO’s and the US Agency for International Development. Without American citizenship, it took several years to find a local company that would recognize Khattab’s past experience and education, but after joining the FGI Team, he is thrilled to “be recognized as an IT professional” in the United States.

Get recognized for your experience!

From entry-level to management, check out some of our exciting career opportunities here: www.TheFountainheadGroup.com/Jobs